Chapter 1.0 The fundamentals of sound control

When designing a shared space, it is important to construct an acoustic environment that serves its intended function while meeting the collective needs of its inhabitants. But before getting started, it’s important to understand some fundamentals — like, what is sound?

Sound is produced when something vibrates. The vibrating sound source sets particles in the air or other surrounding medium into vibrational motion. According to physics, these audible vibrations are transmitted as sound waves which consist of areas of both high and low air pressure.

When sound waves reach the human ear, they travel down the ear canal and vibrate the eardrums at an equal resonance. The bones of the inner ear convert the vibrations into nerve impulses, which are then carried to the brain for interpretation. The two most influential factors on how humans experience exposure to sound are frequency and sound pressure.

Sound travels as waves of compressed air. A single wavelength is calculated by measuring the distance between one crest and the next. The wavelength determines the frequency of the sound. A sound frequency, measured in Hertz (Hz) likewise represents the speed at which a sound vibrates. It’s this vibrational speed that determines the pitch of the sound. Sound that vibrates quickly has shorter wavelengths and a higher frequency, while sound vibrating more slowly has longer wavelengths and a lower frequency.

”Acoustical design is about material quality and material position. Treatment should be selected first for the acoustics, and second for the aesthetics.”
— Dr Naglaa Sami Adbel Aziz Mahmoud

The other key aspect of sound is sound pressure. The sound pressure level is commonly measured in decibels (dB), which represent the effective pressure of a sound relative to a reference value. Most human speech occurs at around 60 dB. Regular and prolonged exposure to sounds above 85 dB is considered hazardous to human health and wellbeing. Decibels are expressed on a non-linear logarithmic scale. In other words, making the sound pressure level 10 times higher corresponds to an increase in 10 dB. Do not confuse sound pressure with loudness, which is a subjective measure of sound.

The main difference between a sound and a noise is how the vibration is perceived by the individual. Whether the source is a piece of music, a conversation between coworkers or an active construction site outside the window—what one person considers to be tolerable may be considered disruptive or annoying to the next. 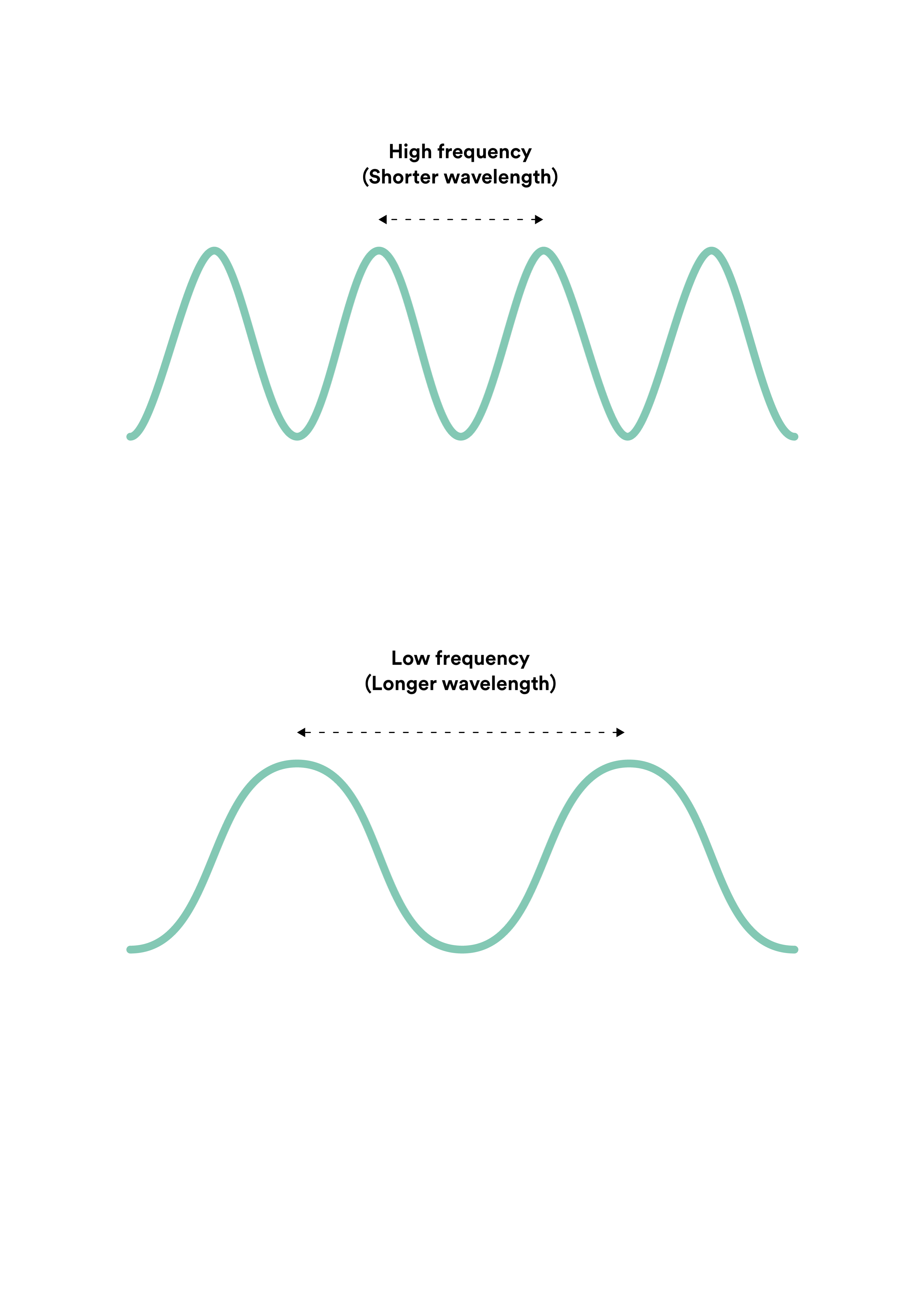 Next Chapter
Book of Acoustics 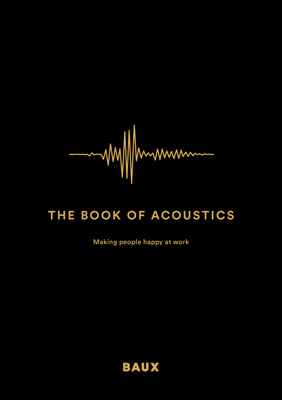 This is a handbook for architects and interior designers who want to create acoustically beautiful spaces that make people feel happier, healthier and more productive.